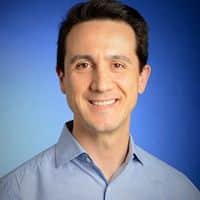 Ransomware is a type of software application that uses state of the art cryptographic algorithms to lock the access to digital assets, in exchange for the restauration of said access it demands a ransom. It is an old concept, and was first executed in 1989, however the concepts of distribution of the ransomware and the collection of the ransom were difficult to implement.

With the massive use of the internet and the appearance of cryptocurrencies, the concept got all the ingredients left to become feasible with high levels of anonymity. As result, the ransomware attacks have rose exponential until 2021, costing the world $20 billion in that year. That number is expected to rise to $265 billion by 2031. The consequences are more than financial, there are extreme cases of national infrastructures shut down with gas prices rising affecting the national economies, to a case where a person died in an hospital after the systems have been compromised by a ransomware attack. 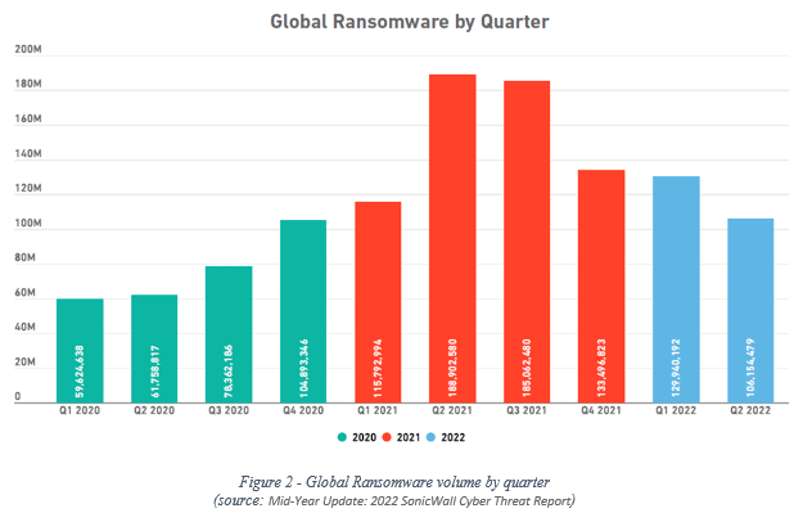 Due to this ransomware pandemic, there is an urgent need to find solutions to stop it.

The hypothesis formulated for this thesis was that it is possible to block ransomware execution in its preliminary stages of execution based on the frequency of calls to Windows operating system Cryptographic API functions without interfering with the normal operating system processes, user activity and legitimate software. 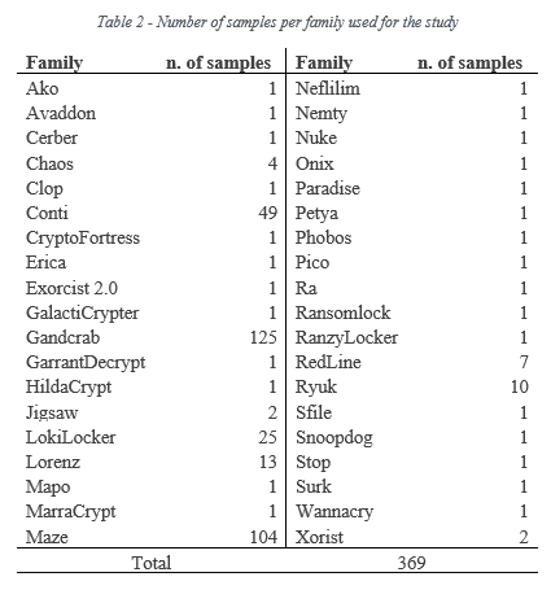 From the study, I have concluded that:

As part of the thesis, I have developed an application, named NoCifraras to stop ransomware execution based on API calls to CryptEncrypt function. The application also monitors the frequency calls to BCryptEncrypt and NtCreateFile API functions. It consists of a main program named ProcessMonitoring, an Injector and a library named f4d0mon. The ProcessMonitoring identifies new processes on a given Windows Operating System and invokes the Injector. The Injector injects a DLL file into the new identified process. The DLL library file monitors the API functions calls of the injected processes and kills processes according to configured thresholds.

The f4d0mon module, which is responsible for monitor the API calls inside each process it is injected into, uses Microsoft Detours library to hook the API functions. It currently hooks CryptEncrypt, BCryptEncrypt, and NtCreateFile. It counts the call frequency and prints it to a Windows debug console. Additionally, it has hardcoded a threshold limit to the call of CryptEncrypt API function to one call per second. 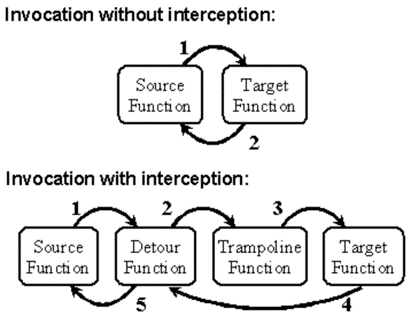 Figure 3 – Microsoft Detour with and without interception.

The results of this thesis:

This website uses cookies to improve your experience while you navigate through the website. Out of these, the cookies that are categorized as necessary are stored on your browser as they are essential for the working of basic functionalities of the website. We also use third-party cookies that help us analyze and understand how you use this website. These cookies will be stored in your browser only with your consent. You also have the option to opt-out of these cookies. But opting out of some of these cookies may affect your browsing experience.
Necessary Siempre activado
Necessary cookies are absolutely essential for the website to function properly. These cookies ensure basic functionalities and security features of the website, anonymously.
Functional
Functional cookies help to perform certain functionalities like sharing the content of the website on social media platforms, collect feedbacks, and other third-party features.
Performance
Performance cookies are used to understand and analyze the key performance indexes of the website which helps in delivering a better user experience for the visitors.
Analytics
Analytical cookies are used to understand how visitors interact with the website. These cookies help provide information on metrics the number of visitors, bounce rate, traffic source, etc.
Advertisement
Advertisement cookies are used to provide visitors with relevant ads and marketing campaigns. These cookies track visitors across websites and collect information to provide customized ads.
Others
Other uncategorized cookies are those that are being analyzed and have not been classified into a category as yet.
GUARDAR Y ACEPTAR